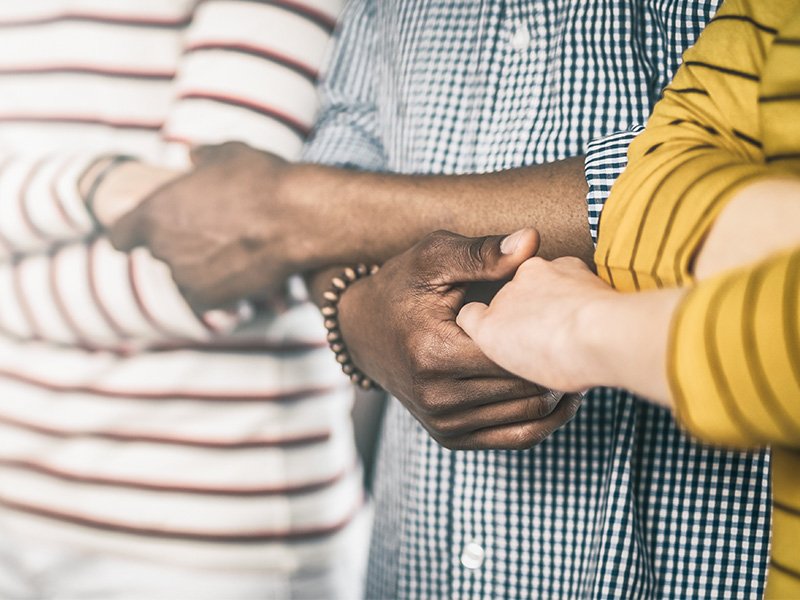 What is Community Action?

In 1964, The Great Society, as envisioned by President Lyndon Johnson, was a sweeping plan to improve the lives of all Americans, regardless of their circumstances. Inspired by President Kennedy and his New Frontier, Johnson pledged to fulfill his promise of equal opportunity for all by enacting several comprehensive changes within the federal government. In August 1964, the Economic Opportunity Act was signed into law by President Johnson creating the nationwide Community Action Network.

The Pledge of Community Action

Community Action changes people’s lives, embodies the spirit of hope, improves communities, and makes America a better place to live. We care about the entire community, and we are dedicated to helping people help themselves and each other.

THE WAR ON POVERTY

In 1963, shortly before he was assassinated, President Kennedy had asked his economic advisors to draw up proposals to address the problem of American poverty. President Kennedy was influenced by Michael Harrington’s seminal 1962 work, The Other America: Poverty in the United States. Johnson’s Great Society initiatives took up this charge and during his first State of the Union address on January 8, 1964, President Johnson called for an unconditional war to defeat poverty. He and his advisors expanded and revised the proposals given to Kennedy and developed the Economic Opportunity Act of 1964. Title II of the Act established community action agencies and programs to provide stimulation and incentives for urban and rural communities to mobilize their resources to combat poverty. The concept of maximum feasible participation, i.e. the involvement of people with low income in community action planning, participation and administration. This concept evolved into the unique tripartite board structure of Community Action Agencies, equal representation by public interests, private entities and people with low income.

In 1971, the Illinois Association of the Community Action Agencies was founded and incorporated in Springfield, Illinois. Vince Demuzio served as the first executive director. Mr. Demuzio was elected to the Illinois State Senate in 1974, representing the 49th district. Senator Demuzio also served as the first executive director of Illinois Valley Economic Development Corporation, a community action agency located in Gillespie, Illinois.

As a membership organization for the Illinois Community Action network, the Association serves as a backbone for training, technical assistance and advocacy efforts. In 2001, IACAA moved to its current location at 3435 Liberty Drive, Springfield, Illinois. The campus includes a smart classroom that is equipped with technology for learning and engagement.